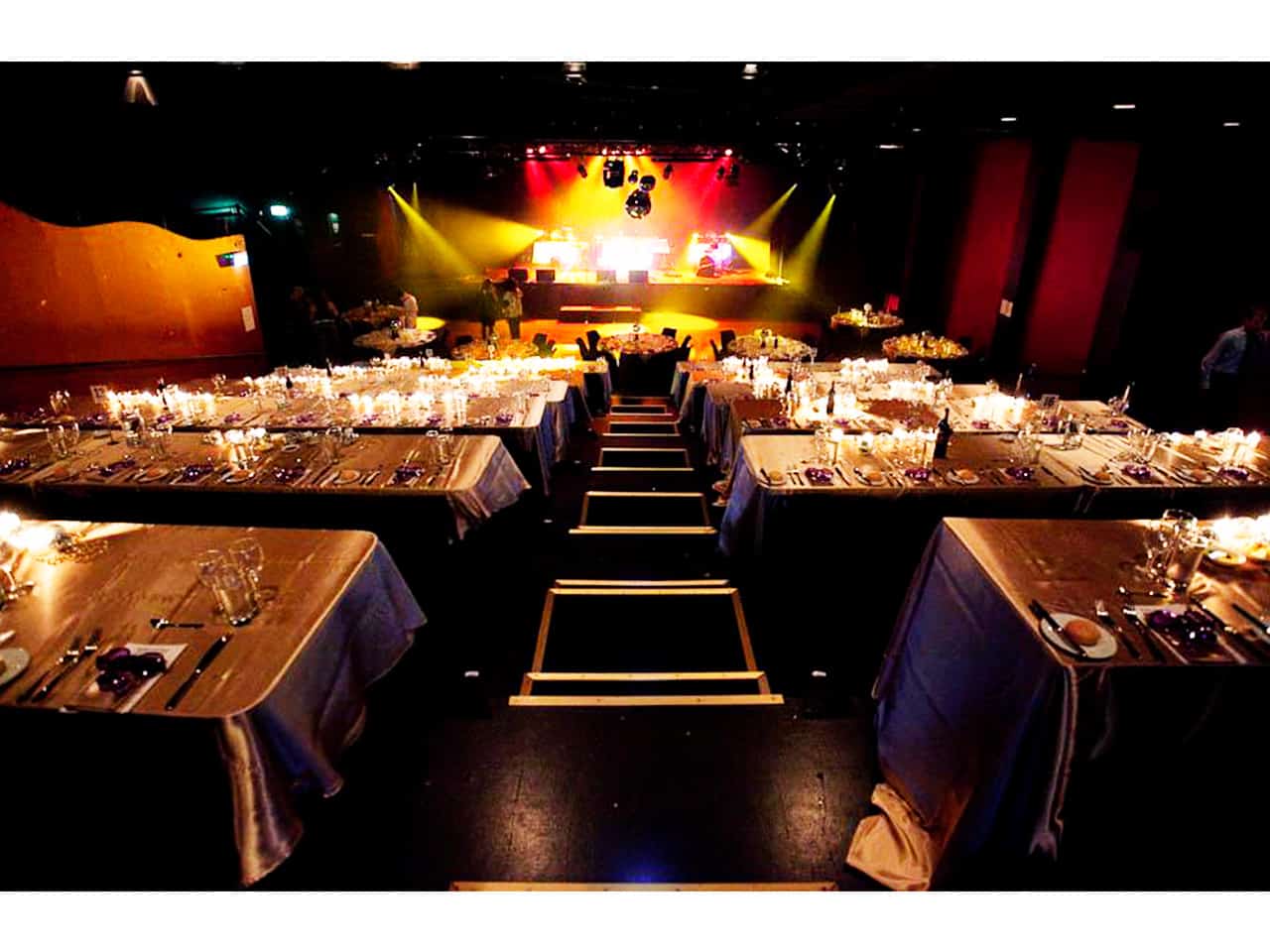 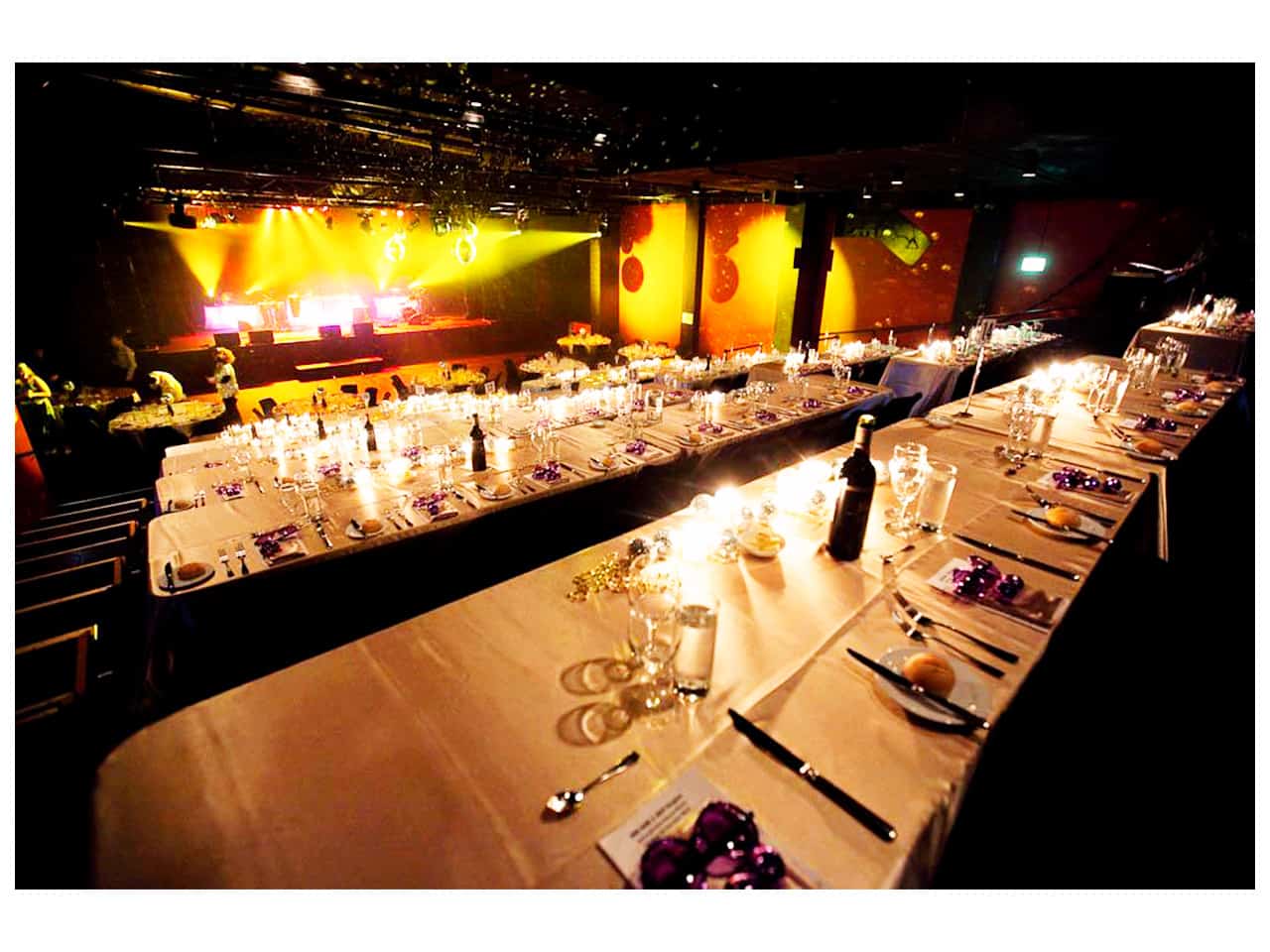 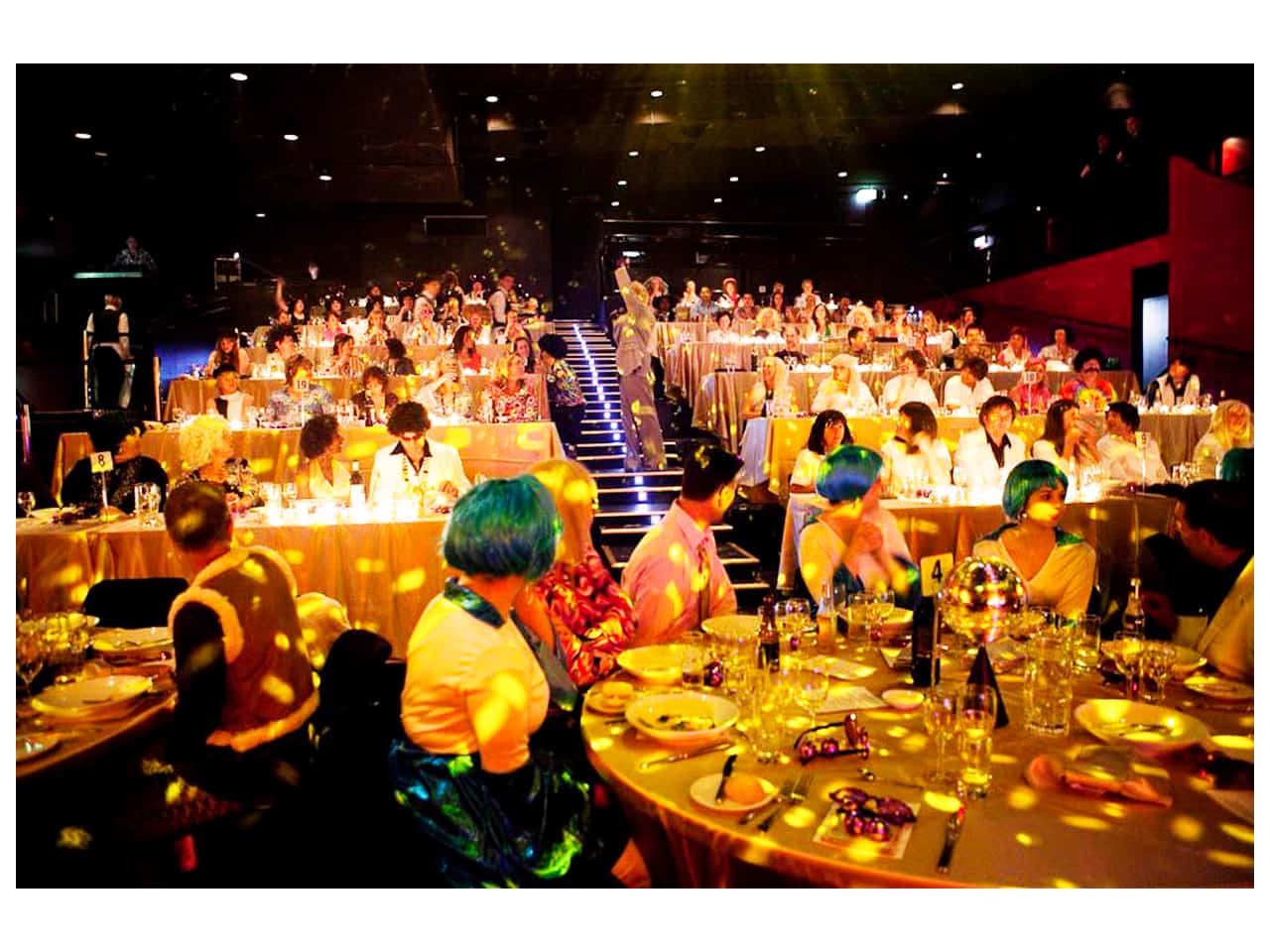 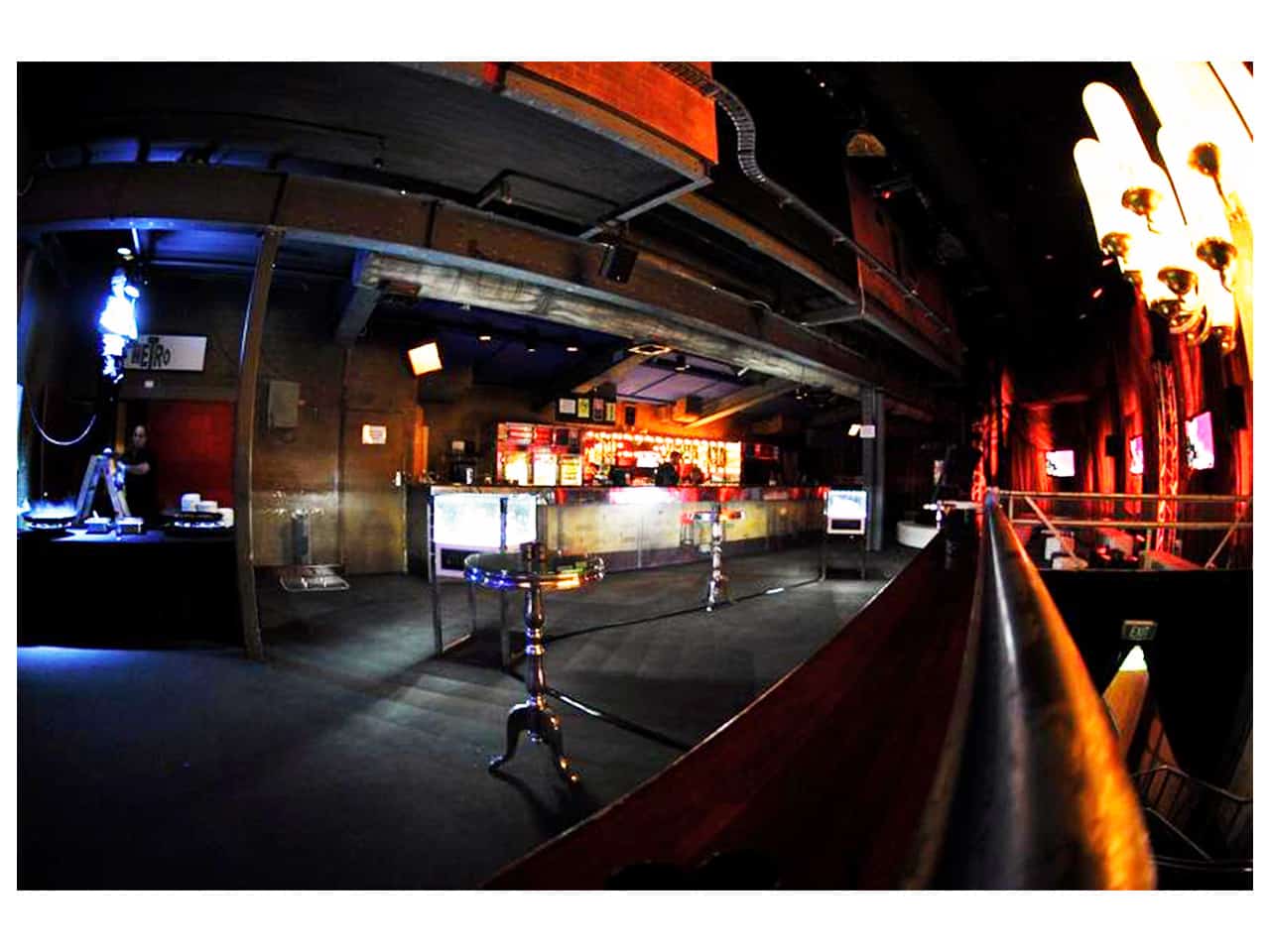 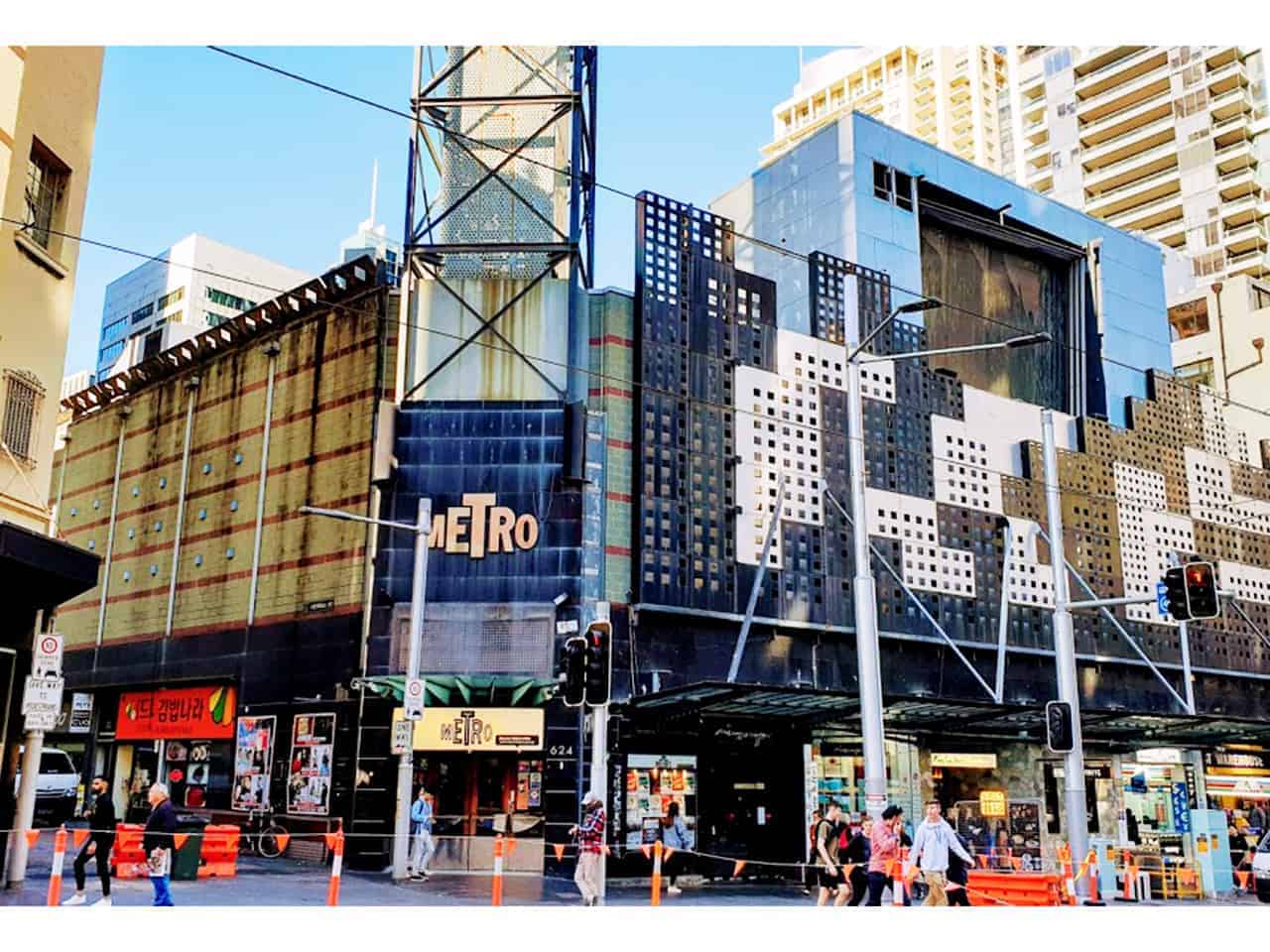 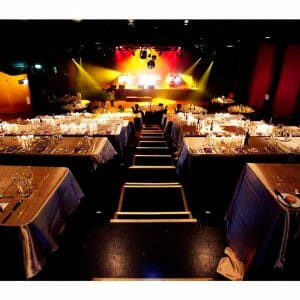 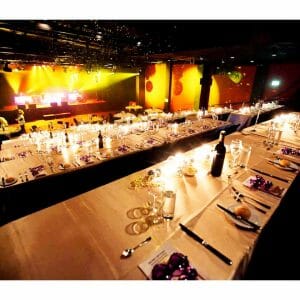 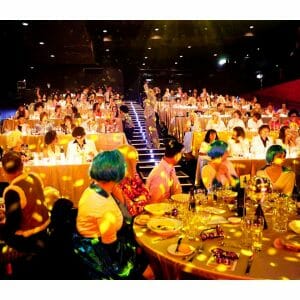 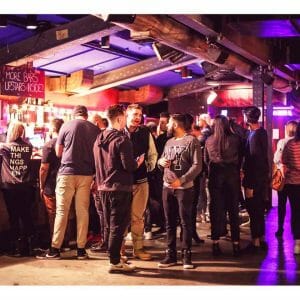 The Lair at Metro Theatre 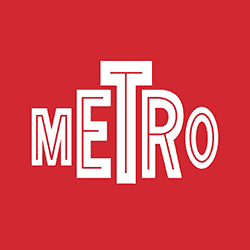 About The Lair at Metro Theatre

A home to all forms of music, comedy, and live performances.

The Lair at Metro Theatre is an intimate version of our beloved Metro. Holding up to 350 guests at the time, this room is decked out with retro video games, lounges, ample dance floor, and you may even get your drinks from a broken-down tram. Transforming between both seated and standing modes, the Lair is home to all forms of music, comedy, and live performances.

Situated in the heart of George Street’s bustling entertainment district, directly across from the Cinema strip, and close to Darling Harbour and Oxford Street, The Metro is a landmark venue for both international and local acts.

More spaces at this venue 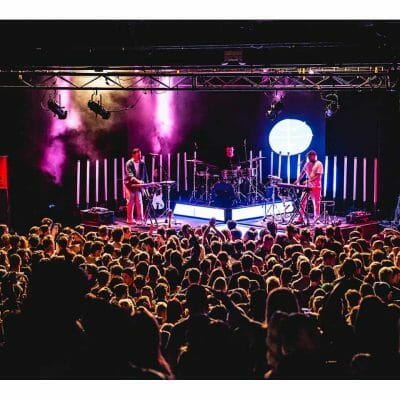 FOR THE VENUE SEEKER

If you are looking for the perfect venue for your next function, event or meeting, you've come to the right place. Simply search your location preference and the number of guests you will be hosting and browse through the recommended results.

Make your booking directly with the venue once you are happy with their proposal. Now you are ready to enjoy a successful event!

Submit an enquiry, request package details or phone the venue manager through the venue's page

Chosen the perfect venue? You can book directly with them. No booking fee or commission is payable to Venue Maestro

Use the Search to find the perfect venue to hire
Search by location and your event needs to find your ideal function, meeting, conference or wedding venue.

Book direct with the venue with no hidden fees
Communicate directly to finalise your booking and event needs. No commissions or fees are payable to Venue Maestro.

Impress your guests
Voila! Your event planning has been a breeze. Now host a memorable event for you and your guests to enjoy.