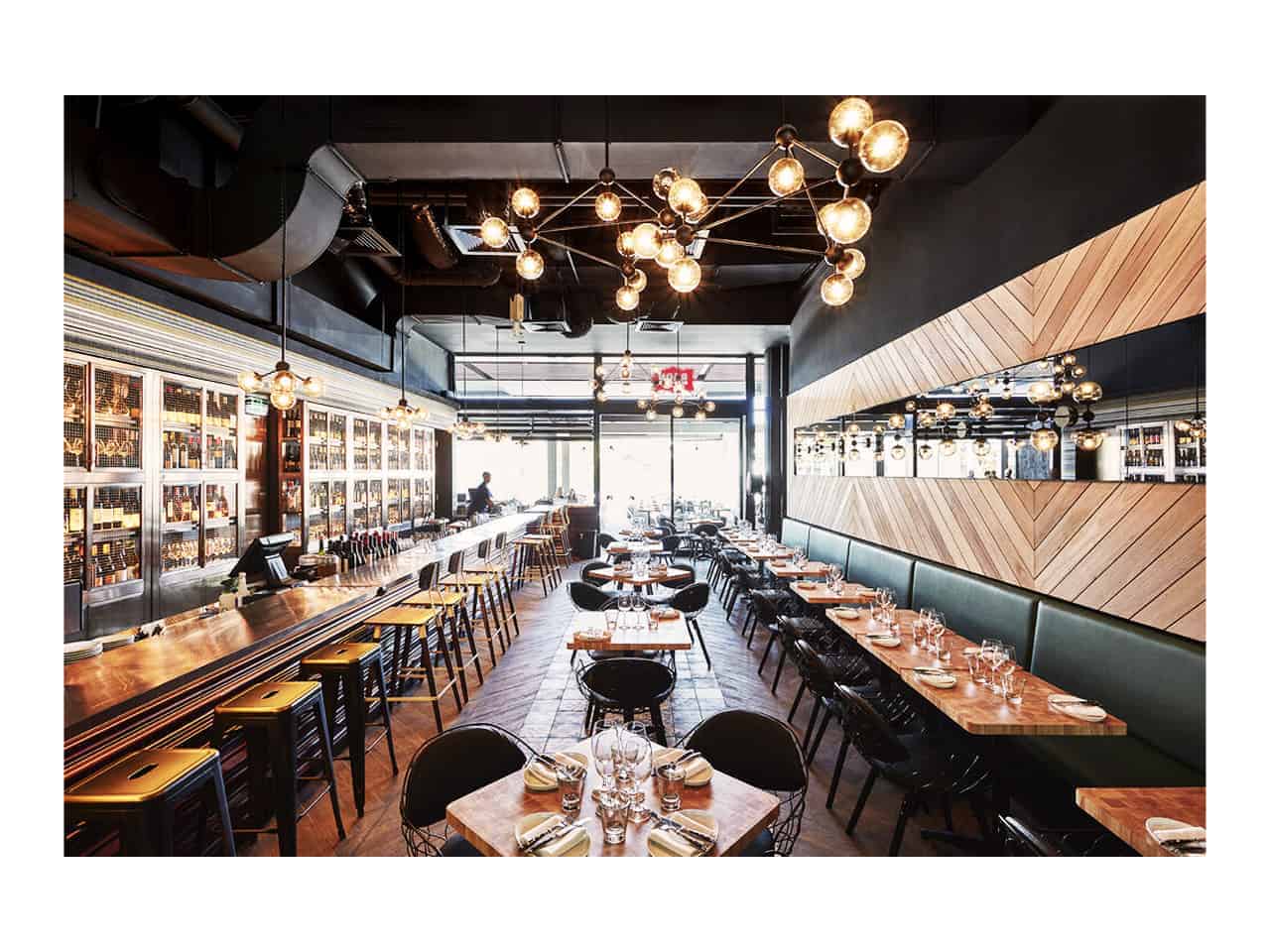 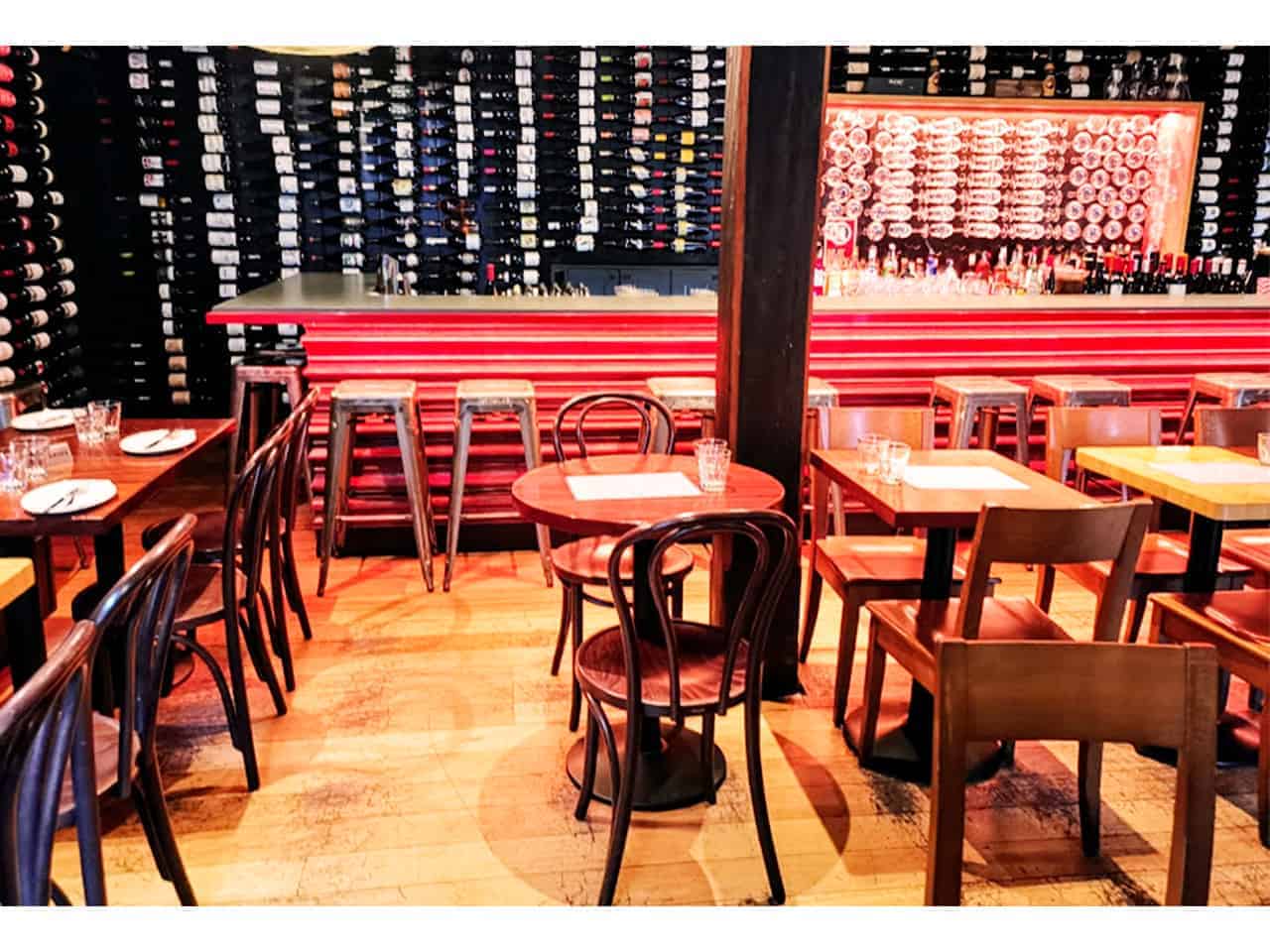 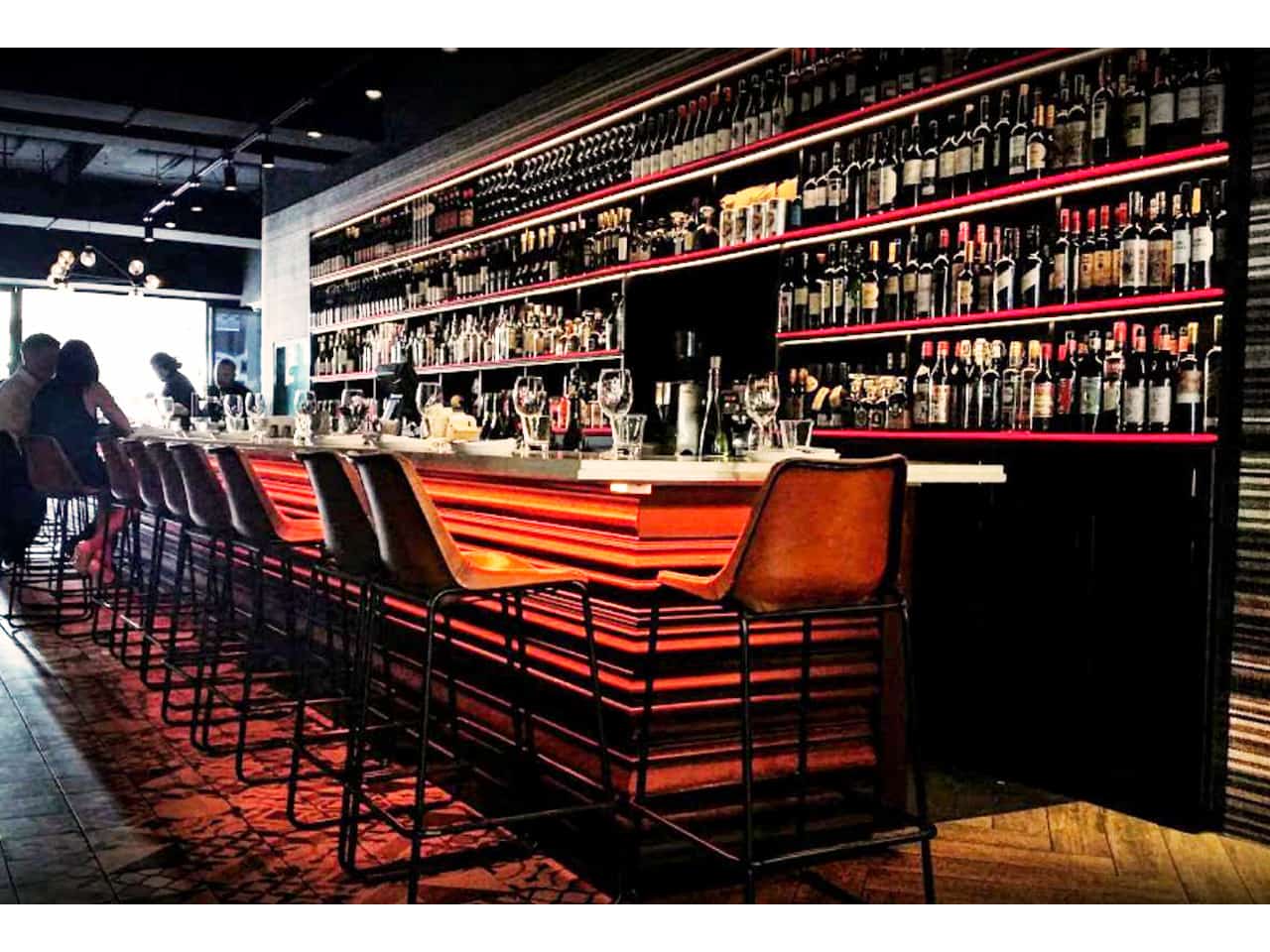 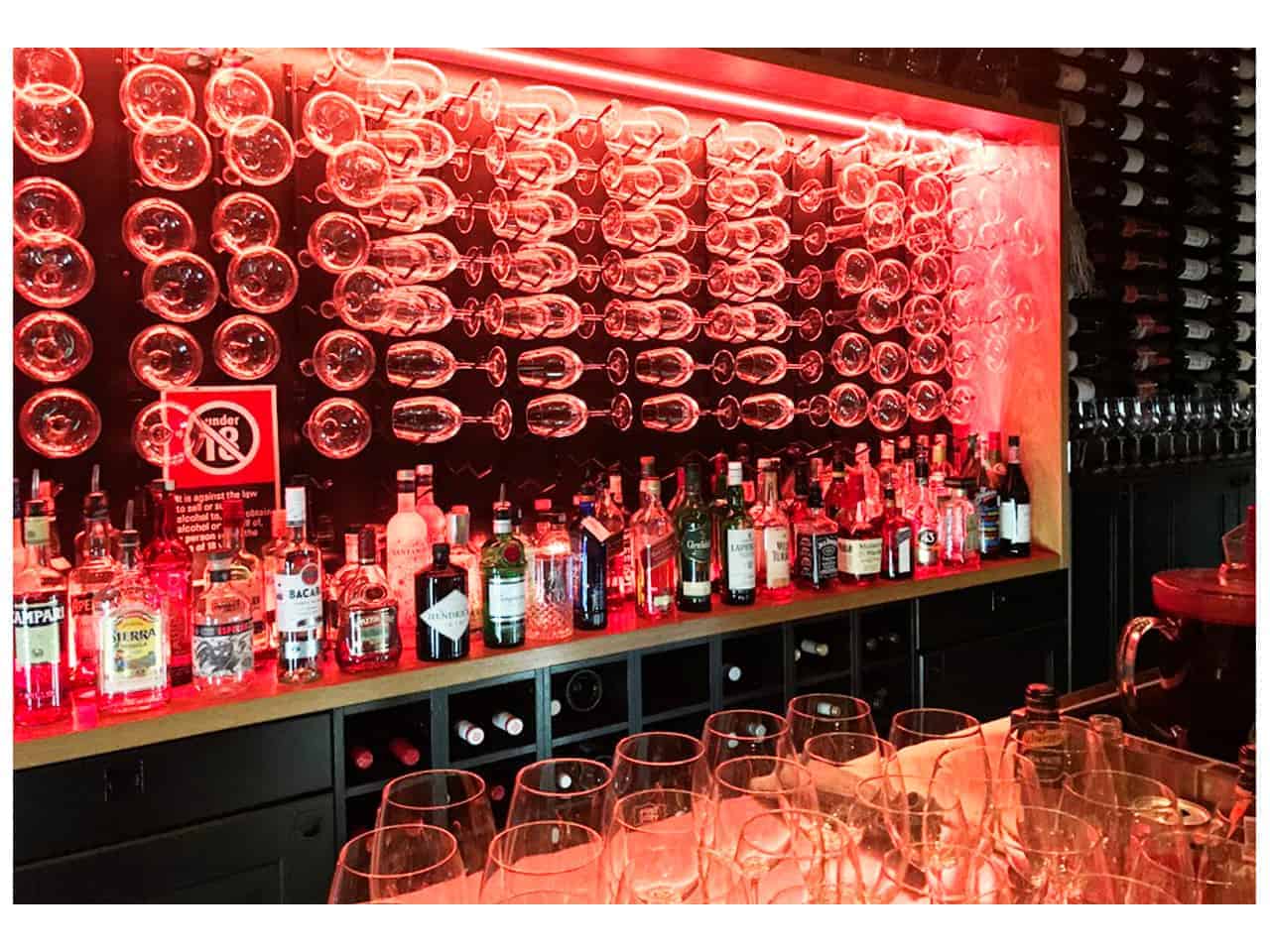 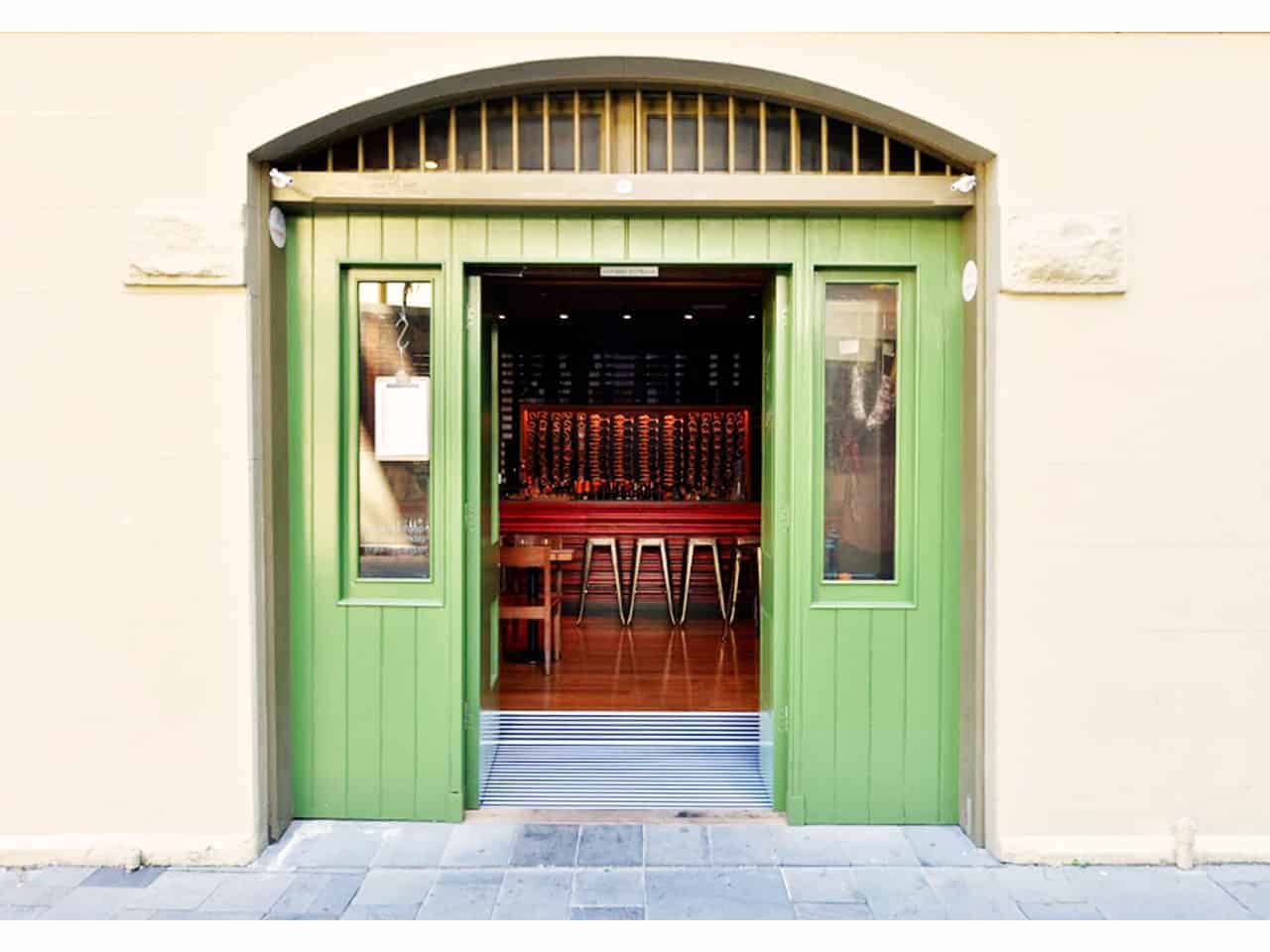 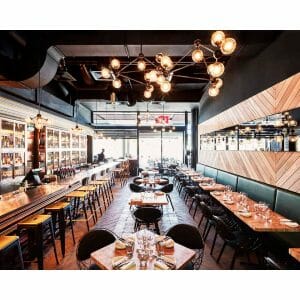 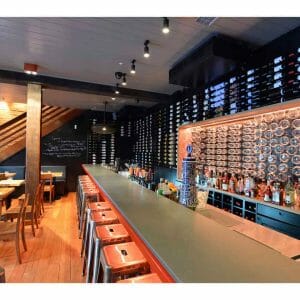 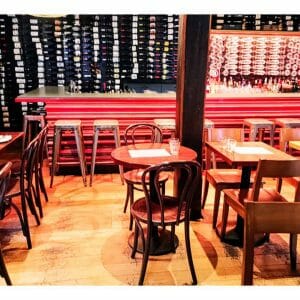 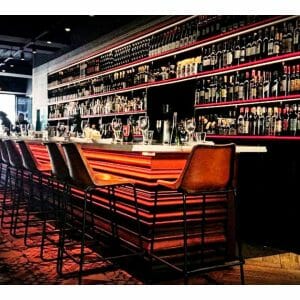 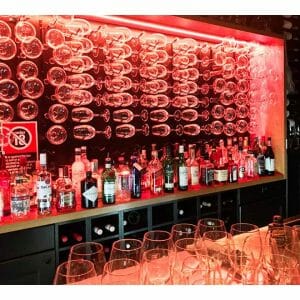 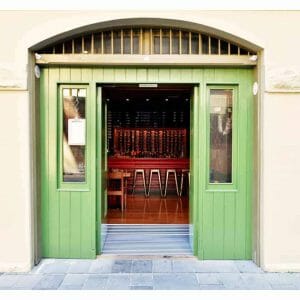 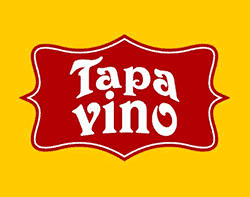 About Downstairs at Bar Tapavino

A unique and warm space at one of Sydney's best tapas restaurants.

Downstairs at Bar Tapavino is a beautiful warm function space accommodating up to 40 guests ideal for any private events. The space has a beautiful warm vibe whilst being surrounded by floor-to-ceiling wine bottles.

Influenced by the culture of sip-a-little-bit-of-this-and-eat-a-little-bit-of-that, Tapavino began in August 2012 as Australia’s first Sherry Bar in Sydney, in a little lane-way not unlike something you would find in the cobblestoned alleyways of Spain.

FOR THE VENUE SEEKER

If you are looking for the perfect venue for your next function, event or meeting, you've come to the right place. Simply search your location preference and the number of guests you will be hosting and browse through the recommended results.

Make your booking directly with the venue once you are happy with their proposal. Now you are ready to enjoy a successful event!

Submit an enquiry, request package details or phone the venue manager through the venue's page

Chosen the perfect venue? You can book directly with them. No booking fee or commission is payable to Venue Maestro

Use the Search to find the perfect venue to hire
Search by location and your event needs to find your ideal function, meeting, conference or wedding venue.

Book direct with the venue with no hidden fees
Communicate directly to finalise your booking and event needs. No commissions or fees are payable to Venue Maestro.

Impress your guests
Voila! Your event planning has been a breeze. Now host a memorable event for you and your guests to enjoy.